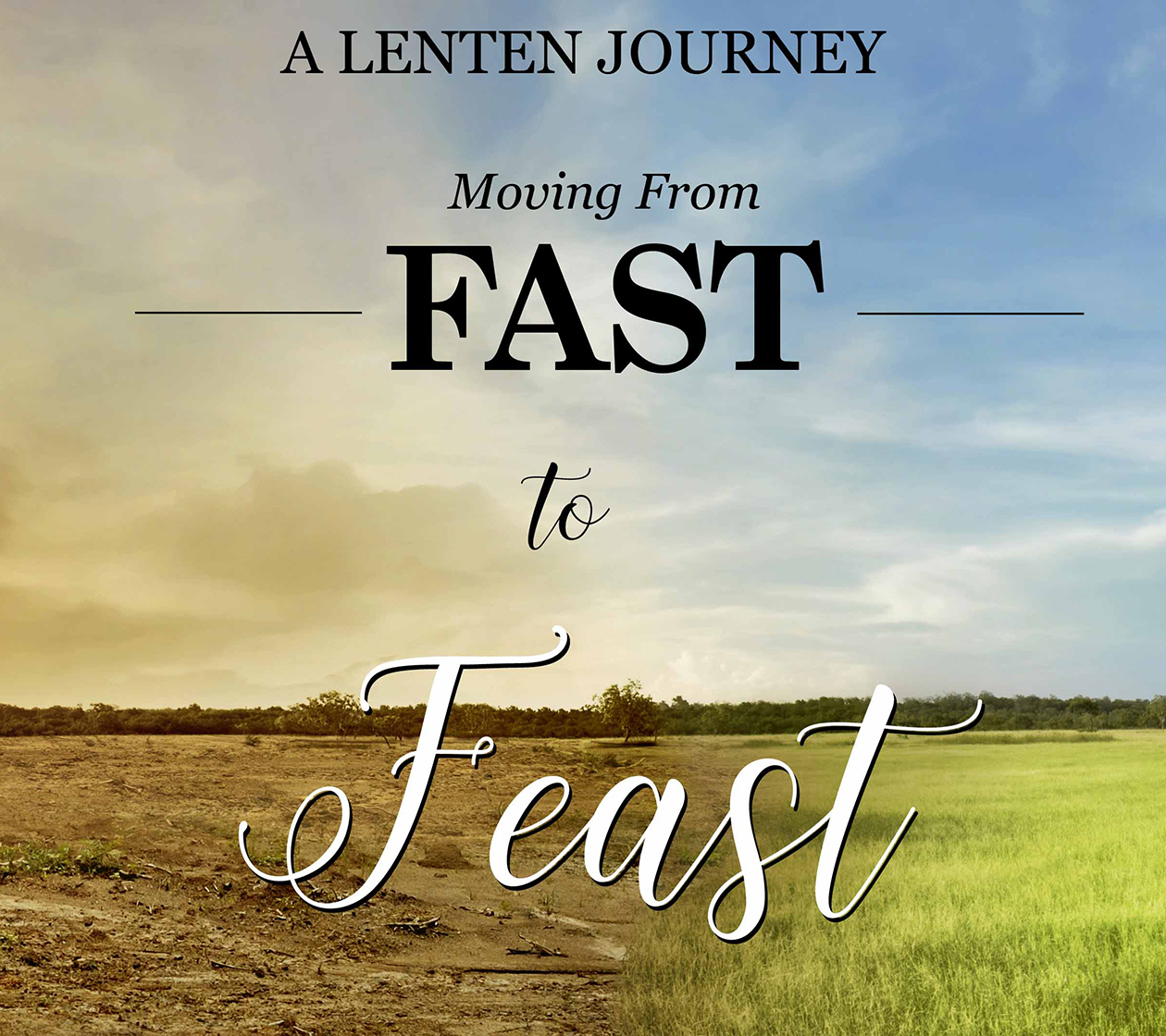 in A Lenten Journey: From Fast to Feast 2018

28 After he had said this, he went on ahead, going up to Jerusalem.

29 When he had come near Bethphage and Bethany, at the place called the Mount of Olives, he sent two of the disciples, 30 saying, “Go into the village ahead of you, and as you enter it you will find tied there a colt that has never been ridden. Untie it and bring it here. 31 If anyone asks you, ‘Why are you untying it?’ just say this, ‘The Lord needs it.’” 32 So those who were sent departed and found it as he had told them. 33 As they were untying the colt, its owners asked them, “Why are you untying the colt?” 34 They said, “The Lord needs it.” 35 Then they brought it to Jesus; and after throwing their cloaks on the colt, they set Jesus on it. 36 As he rode along, people kept spreading their cloaks on the road. 37 As he was now approaching the path down from the Mount of Olives, the whole multitude of the disciples began to praise God joyfully with a loud voice for all the deeds of power that they had seen, 38 saying,

“Blessed is the king
who comes in the name of the Lord!
Peace in heaven,
and glory in the highest heaven!”

39 Some of the Pharisees in the crowd said to him, “Teacher, order your disciples to stop.” 40 He answered, “I tell you, if these were silent, the stones would shout out.”

41 As he came near and saw the city, he wept over it, 42 saying, “If you, even you, had only recognized on this day the things that make for peace! But now they are hidden from your eyes.